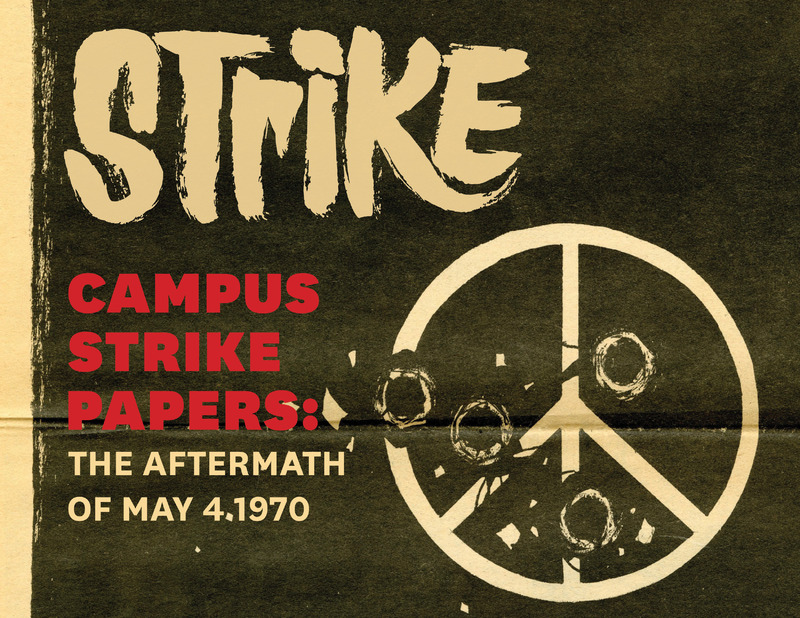 In the aftermath of the shootings, Kent State University Libraries sent letters to colleges and universities across the nation requesting campus strike newspapers and related documents to be archived for future research. This exhibit highlights a selection of the responses that are found in the Campus Strike papers in Special Collections and Archives. The Campus Strike papers have been digitized and can be viewed in their entirety online in the Kent State Shootings Digital Archive.