Beginning as far back as the 15th century, a large quantity of literature, often with moral or religious messages, has been created for children. The late 19th and early 20th centuries became known as the "Golden Age of Children's Literature" as this period included the publication of many books acknowledged today as classics.

Because Kent State was founded as a teacher’s college, books for children and young readers have had an important place in the Libraries’ collections from the beginning. The works of Louisa May Alcott, Randolph Caldecott, Lewis Carroll, Kate Greenaway, G.A. Henty, A.A. Milne, and Robert Louis Stevenson are represented in depth. There are also excellent collections of dime novels, juvenile series, and early textbooks. Strong holdings in 20th century children’s literature, including two large collections—the archives of the Saalfield Publishing Company of Akron, Ohio, a major publisher of children’s literature, and the Babar Collection of John L. Boonshaft—add to the depth of research opportunities for students. 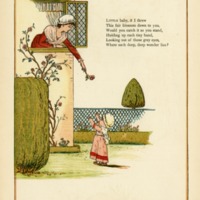 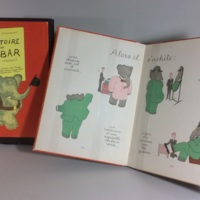